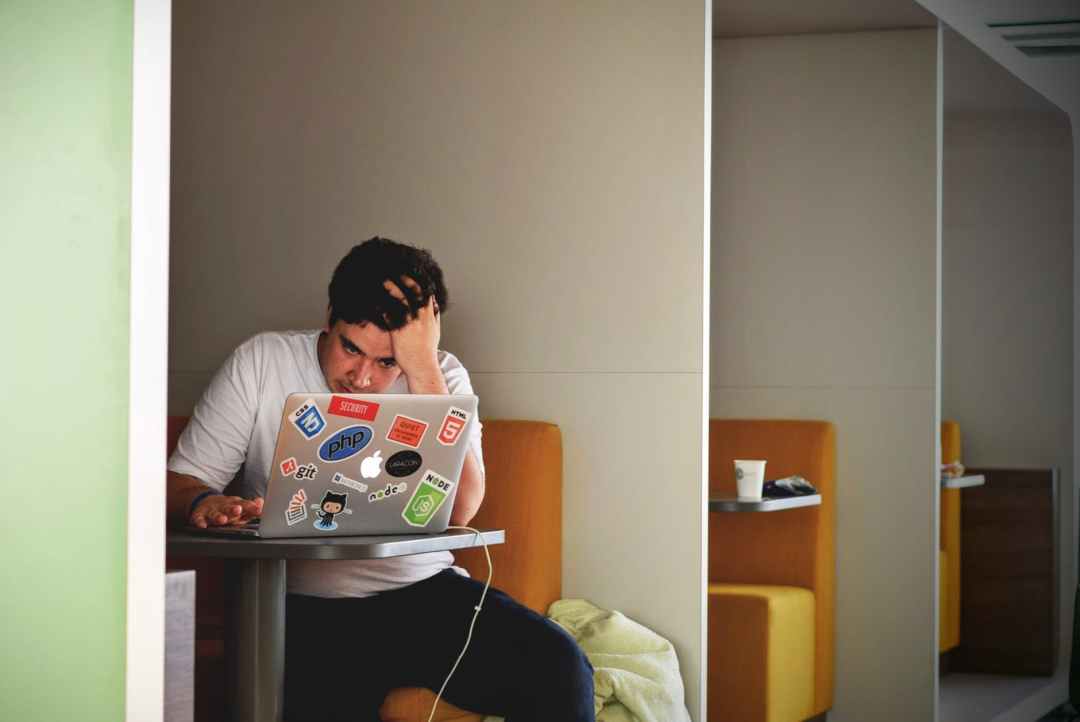 3 ‘Rules of Writing’ which nearly broke me

Last month I wrote a blog about why I write. In it, I explained how I decided to study English in college to pursue my dream of becoming an author – and how the more I learned the more frustrated I became with the whole writing process.

In this blog, I want to delve a little deeper into what I learned in college which nearly led me to give up on my dream. My hope is, if I can talk about these issues, it might help or inspire others out there.

Here’s a little backstory for those who might need it. I attended Franklin Pierce University, a small liberal arts school in Rindge, New Hampshire, in 2004 to pursue a degree in English with a focus on creative writing. As I mentioned in my “Why I write” blog, I wanted to study English to become the very best writer I could be.

Unfortunately, the more I learned about how to write good stories, the more obsessed I became with making my writing perfect. After more than a decade since going to school, I’ve forgotten many of the specific lessons I learned in class, but there are three “rules of writing” I will never forget. It was these rules – along with my growing desire for perfection – which sucked all the passion I felt for storytelling right out of me.

On the surface, I think all these rules make sense and hold merit when analyzing timeless literary pieces. However, when you try to work your piece of literature around these rules like I was, you’ll notice they can be rather contradictory.

Every great story is deeper than the words on the page

I put this rule first because I think it had the biggest impact on me as a writer. The concept behind this rule is: if you’re going to write a great story, it can’t just be about wizards and warlocks, or whatever your characters are, the actions your characters take need to represent something greater than what they are on the surface.

An example of this: on the surface, George Orwell’s Animal Farm is a story about overworked animals rising up and taking over the farm to create their own utopian paradise. However, the true meaning behind the story isn’t about animals, it’s about the events leading up to the Russian Revolution in 1917.

Every story we read in school we’d analyze and break down to understand the author’s intent behind the words on the page. It became so ingrained in my head that this was the only way to write a great story. But what great philosophical thing could a 19-year-old kid from Maine have to write about?

Looking back on it, there was a lot going on –  the world was still recovering from 9/11, the Global War on Terrorism was in its infancy, Facebook was launched, the Red Sox broke the Curse of the Bambino and won the world series … but at the time I didn’t care about global politics or understand the importance Facebook would have on the world.

For years I struggled with this; I wanted my work to reflect something important, but I was never interested enough in “important topics” to understand them well enough to write about. So instead, I found myself constantly deleting entire manuscripts.

If the reader doesn’t understand your intent, you didn’t explain it well enough

On the surface, this rule makes a lot of sense. If I followed the first rule and my story has a deeper meaning than just the words on the page, I need to make the context clear enough for my reader to understand. (But don’t forget, the subcontext of your story also needs to be vague enough so you don’t come right out and say “look, my story is about the Russian Revolution … but with pigs!)

As you might imagine, if I was struggling with the first rule, this one didn’t make writing any easier. On the off chance, I did find a subject I wanted to write about, I would have a constant fight with myself about whether or not I needed to be more specific or vaguer.

Every reader brings their own experiences into your work

I remember this lesson really well and it, like the others, resonated with me because, well, it makes sense. The reader will have a response to your writing based on their life experiences. Yes, using the right descriptive words can help paint a picture in the reader’s mind, but it’s their experiences which will help connect them to your characters and the events you put them through.

This rule also means that every reader will get something different out of your story because of their life experiences. I really liked this rule because I could feel it every time I read a story, but I also felt conflicted – If a reader doesn’t understand my intent because he doesn’t have the experience to understand it, did I also fail at explaining it well enough? According to my professors … yes!

By going over those rules, I hope I was able to explain to you the mental turmoil I put myself through for years. I wanted to write great stories but I found myself constantly at odds trying to appease these rules of writing.

As a writer, I always have stories floating around in my head. As a writer who was unable to put any of these stories down on paper, I drove myself insane. I needed to get the words out but no matter how hard I tried, I always felt like I would fail.

It was shortly after my son was born I decided enough was enough. I needed to write my stories and the only way I was going to be able to do that would be to throw away the rules and try to find the passion I had before going to college.

I found that inspiration in an old copy of a literary magazine my high school put out which had one of my old stories published in it. When I read the story for the first time in probably ten years, I couldn’t help but smile. The story was terrible, but through the terrible cliches and grammar mistakes, I could see the love for storytelling I used to have.

This worked. I cranked out an outline and started to write my first novel. It was so refreshing to write a story just for the sake of storytelling. Ironically, it was the moment I stopped trying so hard to adhere to the rules that I began to understand how to follow them. I found myself sprinkling allusions throughout my work in ways which were both vague and descriptive. I think my professors will be proud to see the work I’ve accomplished on this novel once I release it.

5 thoughts on “3 ‘Rules of Writing’ which nearly broke me”